The Society continues to advocate for an increase to Newstart, Youth Allowance and other related payments. While the Society’s conferences and National Council have been actively engaging their local communities, members of Parliament and ministers on this issue, the call to increase payments and assist long-term unemployed people is not new.

A Moral Accord affirms that each of us has ‘an equal human dignity’. It calls on all Australians, including government, employers, trade unions and churches to take responsibility for addressing long-term unemployment. The principles are based on respect for the human dignity of every person and the interests of the common good of the community. Since A Moral Accord was written, no progress has been made to help people who are long-term unemployed. In fact, the situation has worsened. During the 1990s, a quarter to a third of people unemployed had been so for 12 months or more.2 Now, just over three-quarters (76 per cent) of Newstart recipients have been on the payment for more than 12 months.3 A Moral Accord is as relevant today as it was when written 26 years ago.

Raising Newstart Both Right and Smart

Being A Young Vincentian

The Call to Flexibility 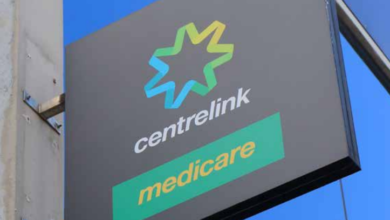