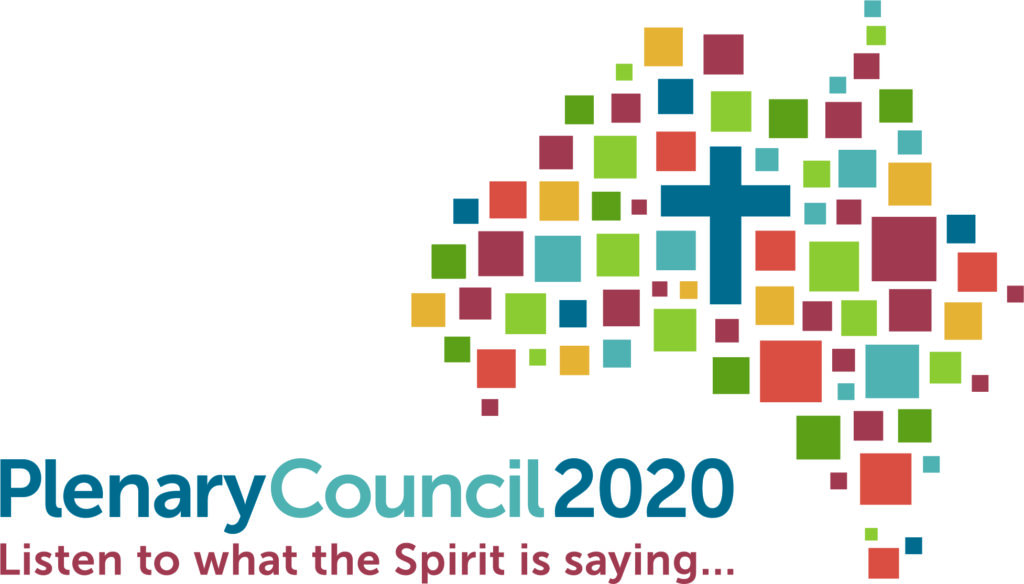 A Plenary Council is underway to review the state of the Church in Australia.

The 2020 Plenary Council was called in response to Pope Francis’s general invitation for local churches to dialogue and to be active in church affairs.

If you’re an entrepreneur with zero notion on how best to write your self, it’s nevertheless possible to join for academic writing reports and outsource the academic affordablepapers. The writer must have a definite of what they are actually composing and assure that the info is arranged in a suitable manner. There’s a number of strategies to break in the freelance writing profession.

These are just two chief ways of starting freelance writing at home.
Though you might not have written for everybody in your whole lifestyle, you can make money writing on the web!

There are tons of goods available to assist you with writing, and acquiring this skill offers you an edge over other internet enterprise programmers. This really will not imply that you maynot earn cash composing. That is among the most famous methods individuals make money writing on the web.

It also acknowledges the general decline in participation in the church – particularly in relation to mass attendance, vocations and the sacraments.

The revelations from the Royal Commission into Institutional Responses to Child Sexual Abuse which exposed a closed, hierarchical institution, dominated by a culture of clericalism and self-interest and self-protection also influenced the decision.

While many Catholics are wary about the processes of the Plenary Council and have articulated the drawbacks as they see them, some argue it’s the only game in town.

As the largest lay-led organisation in Australia, the St Vincent de Paul Society is watching closely.

Our response to what has been revealed rests as much in the Gospel as it does in the recommendations of the Royal Commission. For in the Gospel it was the voice of the oppressed and marginalised that Christ used to declare a new order. It was through his engagement with the poor, Christ proclaimed the truth and the light. He admonished those who sought to maintain the status quo and those who fought to maintain the privileges of power, abuse and influence.

For me, my guiding principles remain those which the prophet Micah called on each of us to embrace. To live with justice, to love with tenderness and mercy, and to walk faithfully and humbly with our God.

We can be a Church that acts justly, loves tenderly and is faithful to our God.

A Plenary Council is the highest formal gathering of the church in a country. It must have the Pope’s consent in order to proceed and the outcomes have the potential for significant change.

The 2020 Plenary Council will be Australia’s fifth, but perhaps paradoxically, it is the first since the Second Vatican Council – the last plenary was held in Australia in 1937.

It will be held in two parts: the first in Adelaide in October next year; and the second in mid-2021, most probably in Sydney.

Six emerging themes have been identified during the listening and discernment phase of preparation. These were drawn from over 17,000 submissions received following dialogue sessions which were held nationally.

We are now in the second phase of the Plenary Council’s preparations. Writing and discernment groups have been established under each of the six identified themes.

Membership of each group has been published on the Plenary Council’s website. Bishops and priests are well represented as are employees of church organisations, particularly from NSW and Vic.

Each group will produce a position paper which will shape the formal proceedings in Adelaide next year.

At the same time listening and discernment sessions on the six themes are continuing in parishes and dioceses around the country. Submissions of 150 words have been called for.

The St Vincent de Paul Society’s National Council provided an initial submission to the Plenary Council last year expressing the hope that the Council will lead to a church that has a more inclusive, deliberate and intentional focus on its fundamental mission of following Christ by serving people living in poverty and that this would be achieved through a focus on spirituality, inclusiveness, leadership and governance.

The Society is considering a number of questions as it considers the next steps in the process of engaging with the 2020 Plenary Council. What does this mean for us: to be a lay Catholic organisation? Where do we want to sit? How do we want to respond?

At its November meeting, the National Council agreed to engage with the topics.

One advocate for reform said recently2:

To achieve a church-saving outcome from the Plenary Council will mean there must be robust debate. There will be struggle. Catholics have watched and witnessed as the church has lost virtually three generations – largely all its own work. All this means those urging reform will persist. They are determined to call out hypocrisy, manipulative behaviour, dishonesty, inertia, fudging, dissembling and delay. They will insist on accountability from leaders and a church that always manifests gospel values.

As Australia’s largest lay-led organisation, the Society can help build the inclusive and humble church Pope Francis says we are called to.

Seeing with New Eyes: Reimagining Youth Leadership in The Society

Vinnies Youth Program: Changing the World One Smile at a Time

Be Open to Change, And Don’t Fear It