Neither employers nor governments are doing enough to support low-paid Australians, and particularly Australian families, the Catholic Church has told the Fair Work Commission. 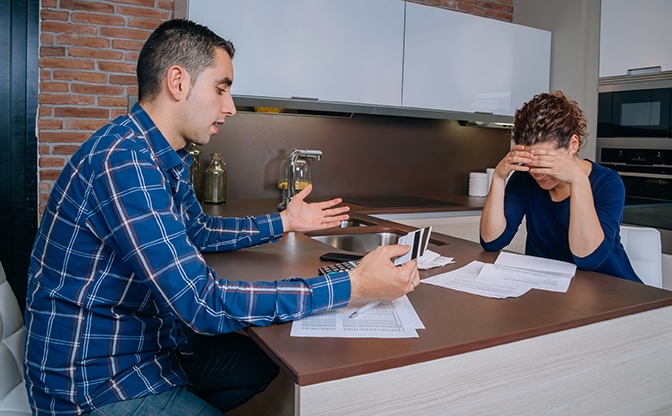 The Church has made submissions on the minimum wage since 2003 with a focus on low-paid workers and their families, arguing for a decent standard of living for wage-dependent families.

Megan Kavanagh, a member of the Australian Catholic Bishops Conference Employment Relations Reference Group, said there had been a tradition in Australia—dating back to the Harvester decision in 1907—that people in full-time work with dependants should not live in poverty.

‘The current level of the minimum wage falls far short of the objective identified and set by Harvester in a much less prosperous Australia 112 years ago,’ she said.

Ms Kavanagh said although Australia has a much greater economic capacity to support working families and protect children against poverty than it did more than a century ago, including through the modern social safety net, that is not the lived reality for a large number of families.

She said the value of the minimum wage, relative to national wage levels, has decreased significantly over the past two decades.

‘In other words, what was an adequate wage for a family two decades ago has become a reasonable wage for a single adult without family responsibilities. That is simply unacceptable.’

‘The process to reverse two decades of inadequate responsiveness to the economic realities facing families can’t happen overnight, but we believe our recommendations are an important step,’ Ms Kavanagh said.

‘Our submission argues that the Fair Work Commission has failed to provide reasonable support for the hundreds of thousands of wage-dependent families who do not have a decent standard of living by contemporary standards and, in particular, has failed to alleviate the suffering and disadvantage of hundreds of thousands of children who are living in poverty in working families.’

Joe Zabar, Director of Economic Policy at Catholic Social Services Australia, said the living standards of Australians on the minimum wage or in other low-paid roles could be lifted by higher wages, additional government assistance or both.

‘Right now, we have the Fair Work Commission arguing that it is not its job to ensure that employers pay a minimum wage that is sufficient to be a living wage for single income earners with dependants,’ Mr Zabar said.

‘Paradoxically, based on the decisions of successive governments to cut, freeze and repurpose funding from Family Tax Benefits, it seems that governments, too, don’t think it’s their job to ensure families have access to a living wage.’

This article was first published on the ACBC Media Blog and is reprinted with permission.

The Cost of Education