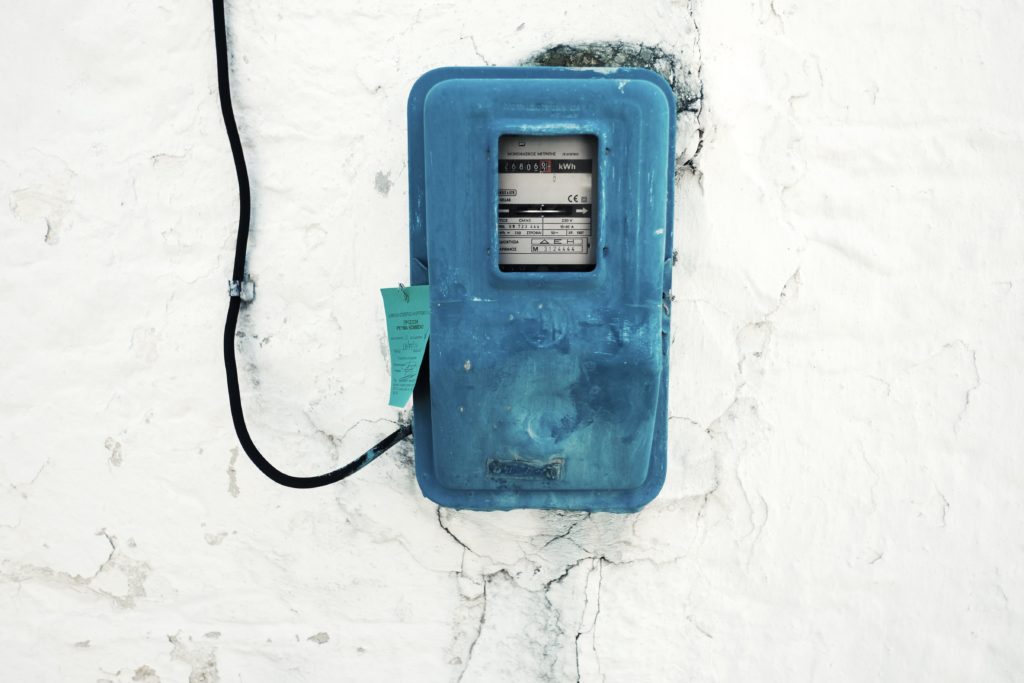 Against a backdrop of persistently high household energy bills and intense political debate about Australia’s energy policy, Vinnies’ latest tariff-tracking report reveals energy prices are continuing to rise, but the extent of the latest increase varies in different states and territories.

The St Vincent de Paul Society, in conjunction with Alviss Consulting, has been tracking energy tariffs across the national energy market for almost ten years. Initially this project only covered electricity and gas prices in Victoria. It has since expanded, with the help of funding from Energy Consumers Australia, to include other states and territories. An online interactive map has also been developed, which allows viewers to select postcodes of interest and explore price changes in that area.

Findings from the most recent national summary report show that, since July 2009, electricity prices have risen on average by 75 per cent for standing offers (a ‘standing offer’ is the default energy pricing arrangement for households that have not shopped around and negotiated a more competitive pricing arrangement). For Victoria and South Australia, the price has risen by more than 100 per cent. In the past year alone, the average price increase was more modest at 5 per cent.

While the rates for standing offers have increased across all jurisdictions over the past year, the averages don’t really paint a detailed picture of what is going on in each state or territory. In Tasmania, we found price rises were restricted to the consumer prices index (CPI) due to the Tasmanian government policy of price capping. In New South Wales, there were no changes in standing offer prices from the big three providers: Origin, Energy Australia and AGL. In South Australia we found overall prices fell by 0.5 per cent compared to July 2017. South-east Queensland also had modest falls in electricity prices of 0.5 per cent (which equates to around $40). Victoria, on the other hand, had a slight increase of $35. The standout in terms of price increases was the ACT, which experienced an average increase in energy bills of $275 to $330.

The report also examined proposed policy changes by the federal and Victorian governments and found that these interventions would have an impact on about one million households. The proposed policy interventions, however, would take time to enact. In the meantime, we encourage households to shop around for a better deal, as the longer they wait, the more money will go into the coffers of energy companies rather than household pockets.

We intend to continue the tariff-tracking project next year. Hopefully—through continuing advocacy by Vinnies and others, positive action by the energy industry, and thoughtful government policy changes including concession reform and strong regulatory oversight—we will see prices fall for all households and, in particular, the most disadvantaged.

'We are all in this together'