Just as starfish are not fish, strawberries are not berries, and Chinese Checkers are neither Chinese nor checkers, the Newstart Allowance does not really offer a ‘new start’ to those struggling with unemployment.

There is now an overwhelming case for a significant ‘catch-up’ increase in the Newstart Allowance (and in the Youth Allowance) and for steps to be taken to ensure its real value isn’t so easily eroded again in the future. And importantly, it is time for a rethink and a refocus on the principal purpose and effectiveness of the Newstart Allowance.

The allowance has not increased in real terms since 1994. At $275 per week, it is $182 per week less than the aged pension and well below most accepted estimates of the poverty line. This is still disturbingly true even when factoring in rent assistance and the energy supplement—the payments remain well short of the minimum income a household needs to meet essential living costs and to stay healthy. 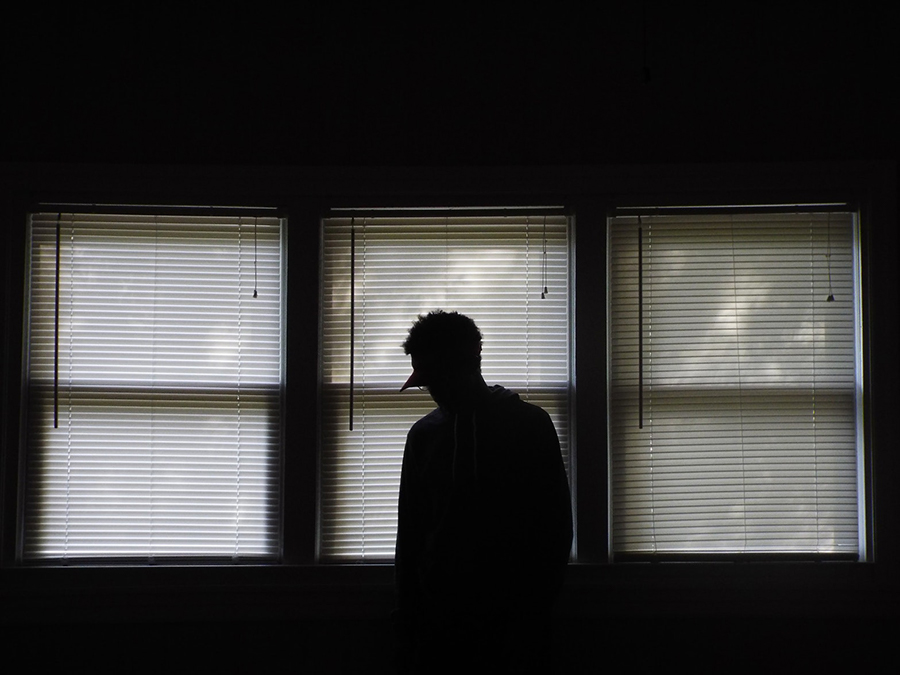 Successive governments have simply left this issue to drift from one year to the next—for a multiplicity of generally indefensible reasons that have varied as governments and the politics of the issue have changed and so-called ‘societal norms’ and expectations have fluctuated.  There has been very little focus on the genuine needs of the unemployed and on what is required to get them back into the workforce.

The reasons proffered have varied from tight fiscal constraints and the priority of Budget repair to attacks on ‘dole bludgers’, ‘leaners’ and ‘welfare cheats’, and just about everything in between. The eligibility rules have also fluctuated, with significant variations in waiting periods, income and assets tests, training requirements, work proofs, concepts of mutual obligation, claims procedures and, more recently, drug testing and the cashless welfare card.

Governments are driven by the electoral need to be seen to be ‘doing something’ in response to a problem but are rarely assessed on what they actually achieve. In this area they have often achieved very little, except perhaps increased complexity, uncertainty and difficulty for the unemployed.

Governments are also focussed on scoring points over the opposition and shifting blame. The current government’s claim to have contained spending on Newstart compared with the Rudd/Gillard governments has been exaggerated, as it doesn’t take into account the impact of the GFC and certain shifting between the Parental and Newstart schemes. Their claim to have ‘moved people from welfare to work’ is also contestable.

There are now more than 700,000 Australians on Newstart payments, although this allowance is generally not designed for the long term—about half of all unemployed people find a job within 10 weeks. To put it into context, there are many more on disability support pensions and, of course, on the aged pension.

Strong employment growth was recorded last year and the measured unemployment rate is approaching the figure economists have long-regarded as the lowest sustainable rate. There are also reports from time to time of serious skill shortages in key professions and industries. But despite all this, the reality is that it is still very hard to get and keep a job right now—abundant jobs are simply not out there, especially for younger and older workers.

The nature of work is changing rapidly, reflected in the casualisation of the workforce and a significant increase in underemployment, where people are unable to get as much work as they would like. Few of these realities seem to have been considered in government thinking and responses regarding Newstart—both in terms of its level and structure.

Perhaps one of the most significant factors that has caught governments and policy authorities unprepared is several years of historically flat wage growth, despite a stronger labour market, historically low interest rates, record corporate profitability and so on.

Indeed, if governments were thinking and planning for the medium to longer-term (rather than their typical short-term, opportunistic, populist approach), surely it would make sense to assume that wages would remain flat and unemployment intransigent, resulting in mounting community pressures in support of a living wage and a universal basic income.

I fear the bottom line of the political reluctance to address the inadequacies of the Newstart and Youth Allowances is an unwillingness to accept the emergence, growth and persistence in this country of a poor, mostly unemployed, welfare-dependent underclass—an underclass whose unfortunate prospect is, at best, more of the same, but more likely a worsening of their current plight.

Dr John Hewson is a professor in the Crawford school of Public Policy at ANU and a former Leader of the Liberal Party and the Federal Opposition.

The cost of living