Here in Australia, the notion of a fair day’s pay was championed for a good part of last century through institutions of industrial arbitration, wage setting and defence of vulnerable workers. Together with the provision of income support for unemployed workers, this made up a social safety net that protected the most vulnerable members of society. Over the past thirty years, however, there have been major changes in the world of work, including globalisation, the deregulation of the labour market, casualisation of jobs and the changing composition of the workforce. Together, these have placed competitive pressures on wages.

Currently we are facing a wage crisis. Since 2012, wages growth has slumped to record lows, with increases of only two per cent each year—well below previous levels of 3.5 per cent. This stagnation is affecting all states and territories, all industries and all categories of job. 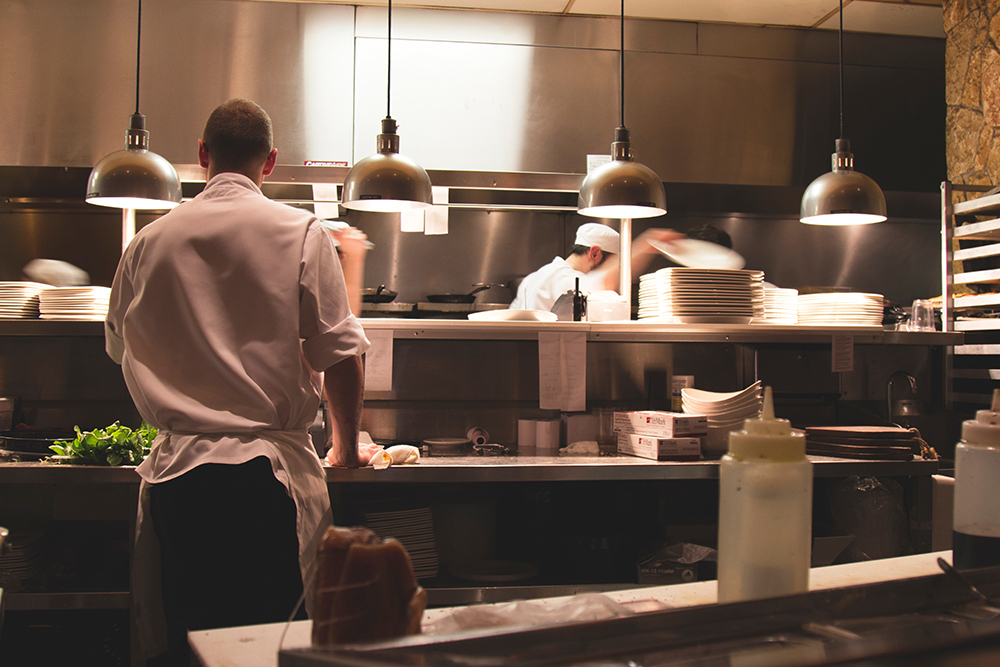 Why is this happening? Where unemployment is low, it usually means that employers offer higher wages to attract and hold on to staff. We have seen exceptionally strong jobs growth over the past year, and unemployment is at just 5.6 per cent. Why, then, do these developments not translate to higher wages? There is evidence that the unemployment rate is no longer an adequate measure of surplus labour. A truer measure would take account of underemployed workers who want more work. An underutilisation rate of 14 per cent gives a better picture of the competition for work.

Furthermore, workers’ bargaining power has been eroded. With household debt now nearly double household disposable income, many workers are reluctant to upset their job security by pushing for a wage increase. The threat of jobs being automated and competition from overseas markets increases the job insecurity already felt by workers. Trade union membership has fallen to less than 15 per cent and tight restrictions on industrial action, particularly during wage negotiations, further reduces the collective power of workers. Vulnerable workers are less protected in casual jobs and a burgeoning ‘gig economy’.

These are the kind of structural issues holding back significant wage increases now and for the foreseeable future.

A challenge for all of us

This poses challenges not just for workers and their families but for the strength of the economy and the health of our society.

Rising costs of living are becoming a real concern for ordinary Australians, with the real value of wages only just keeping up. Some find themselves falling behind as the prices of some goods and services, including childcare, electricity, gas, health and education, have increased dramatically. There is a general feeling that it is harder to balance the household budget.

While this is a challenge for most families, there are some who struggle in poverty, finding it virtually impossible to make ends meet: the ‘working poor’ and those unemployed workers who subsist on meagre income support. It has been estimated that over 1.5 million workers and almost 2 million people who are unemployed or who have withdrawn from the labour market are in poverty or at risk of it. Low-paid workers and their families who rely on the National Minimum Wage and award safety net are falling into poverty.

The recent cuts to penalty rates of workers in the retail, hospitality and fast-food industries give but one indication of the precarious circumstances of the low-paid. And 760,000 people on the Newstart Allowance are trying to survive, many on just $40 a day. Newstart has not been increased in real terms since 1994.

How to address the challenge

The Commonwealth Government is currently seeking to reduce corporate tax rates from 30 to 25 per cent to increase investment and, among other things, lift wages growth back to the levels enjoyed before they stagnated. These cuts are estimated to cost $65 billion over ten years, and there is concern that spending would be cut in other important areas to meet the shortfall in revenue. Many doubt that the benefits would flow to significant wage increases, with indications corporations would give preference to shareholder returns and capital investment before wage increases and jobs. This would be unfair when taking into account the fact that company profits have far outpaced wages growth for almost two decades.

Others have suggested that substantial increases in education and training are the solution to wages stagnation, as the resulting boost in productivity will increase workers’ bargaining power. While education and training are vital over the long term, our first priority must be the crisis of poverty experienced by low-paid and unemployed workers. We must repair the social safety net of wages and income support.

Around 20 per cent of employees are on awards and the pay of a further 10 to 15 per cent of workers is influenced by the wage decisions of the Fair Work Commission. In its interventions in the Annual Wage Review, the Australian Catholic Council for Employment Relations has consistently called for substantial increases to the minimum wage and award rates for low-paid workers. Similarly, Catholic Social Services Australia and the community sector are calling for an increase in Allowance payments to protect unemployed workers and increase their capacity for work.

Time for a new consensus

Beyond an improved social safety net of minimum wages and income support, what more could be done to reawaken Australia’s commitment to a just wage? In a world of work so often characterised by antagonisms and competing claims, can we find a meeting place where government, workers and business can come together to work for the good of the whole community?

It has been done before. In the 1980s, business, unions and government agreed on the Prices and Incomes Accords, which limited wage demands, reduced industrial action and lifted the profitability of businesses. Social wage entitlements like Medicare and superannuation benefited workers and the broader community. However imperfect the Accords, they did show the possibility of competing parties coming together to strike a balance between wages and profits. Then, business profits needed to be restored; today it is workers’ wages.

Building an economy that is inclusive and serves all is a key challenge of our times. The impasse of wage stagnation will be harder to solve without the cooperation of all parties working for the common good. The common good will never be served unless we ensure the greatest support to those most in need. Ultimately, the just wage is the means of verifying the justice of the whole socioeconomic system.

This is an edited version of the pastoral letter for the Feast of St Joseph the Worker, published by Australian Catholic Social Justice Council. To read the full letter, visit www.socialjustice.catholic.org.au.