He was navigating Kingsford Smith’s Southern Cross aircraft from Australia to New Zealand in 1935, when part of the centre engine’s exhaust manifold broke off and severely damaged the starboard propeller. He climbed out of the cockpit and crawled along a strut to the dead engine, removing the oil so he could transfer it to the other engine, eventually allowing for the aircraft to land safely. For this he received the equivalent of the George Cross medal for civilian bravery.

In 1951, a number of those who attended the St Vincent de Paul Society’s Hobart Congress had the good fortune of learning their pilot was none other than the esteemed Captain PG Taylor, as this account testifies. 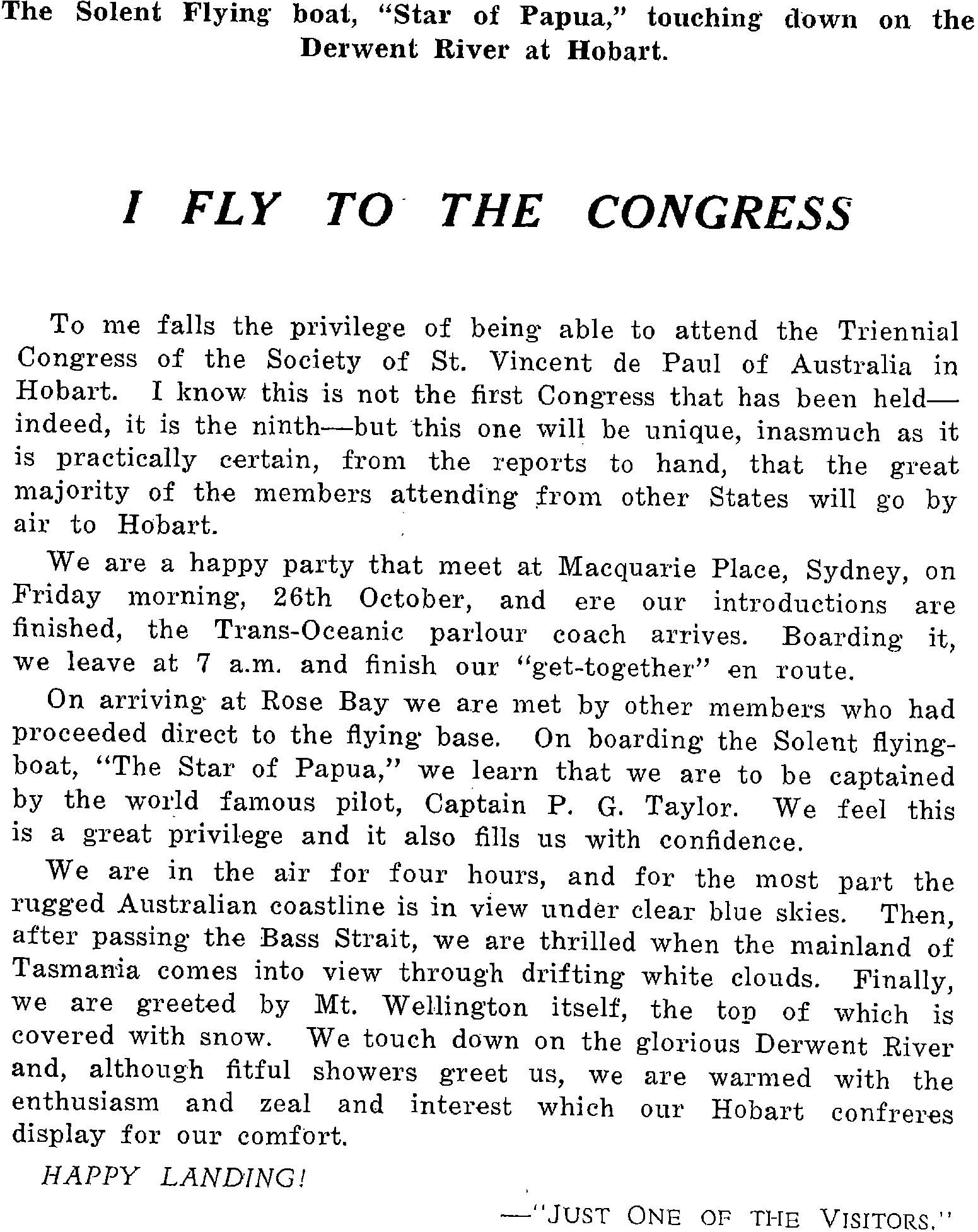 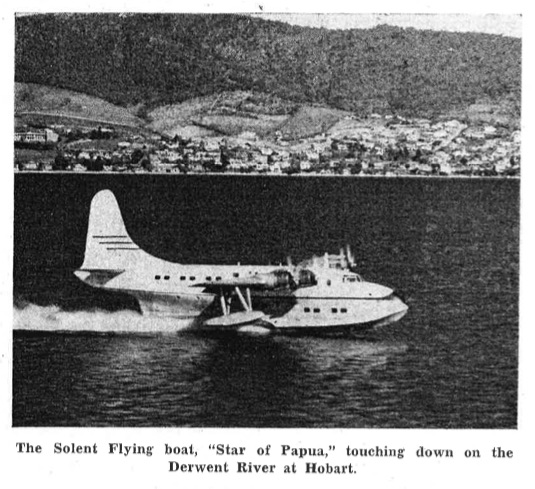