The Sunshine Coast of Queensland is approximately 95km north of Brisbane, and bounded by Caloundra in the south, Noosa in the north, and the hinterland to the west. It has a steadily increasing population of more than 300,000, which raises its own challenges.

The region’s nine conferences are supported by five Vinnies shops. The first conference in the area was St Joseph’s, at Nambour, which was founded on 25 February 1929, and finally aggregated on 9 February 1950. [1]

The region differs from other areas of Queensland, in that it is a major tourist destination. A fair percentage of the population is mobile, and all conferences are kept busy servicing the disadvantaged in the area.

As one can imagine, demand for rental property in a tourist area is high, and suitable accommodation for the disadvantaged is scarce. Work in the tourism sector is transient and mostly part-time. Partly because of these factors, there are approximately 1600 homeless people in the region looking for a place to sleep each night. 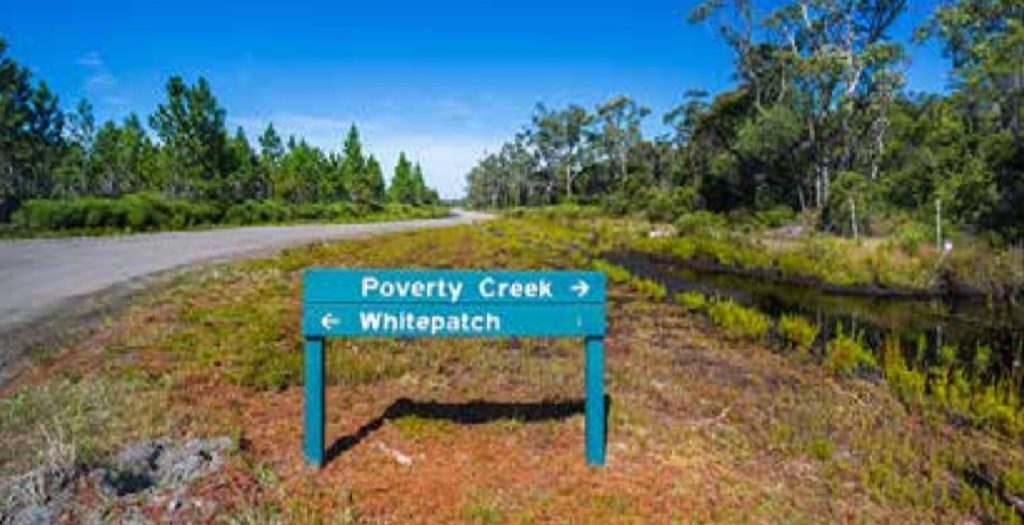 The Society’s Cornerstone Homelessness Services program in Nambour aims to, whenever possible, transition people straight from homelessness into stable, long-term housing, with support provided when necessary to sustain the tenancy. This approach minimises vulnerable people having to be moved through multiple short-term, temporary living situations, which can be unsettling and prevent their stabilisation.

Crisis accommodation is available at Rendu Lodge, at Kawana Waters (between Caloundra and Maroochydore) and at Mackillop Village, Nambour.

Education for disadvantaged children is a high priority for all conferences. A state-based Back-to-School Children Education Fund has been operating effectively for a number of years. All conferences can apply for funding through the grant, with more than $260,000 distributed in 2016.

At Christmas time, all conferences assemble hampers that are delivered to disadvantaged families in their area. Several conference members have gotten involved with the local Sunshine Coast Daily newspaper’s Adopt-a-Family program. In other instances, parishioners have made up a hamper for a family they have selected from a list prepared by their local conference, somewhat similar to the ‘Jesse Tree’ initiative run in some areas. Support was fantastic over Christmas 2016, with more than 500 hampers delivered.

In the Coolum area, with the support of local Anglican, Uniting, Baptist, Salvation Army and Christian Family churches, Christmas gifts are provided for people who may be facing financial difficulties during the festive season. This program is known as ‘The Spirit Of Christmas’.

Special works of the Society, namely Compeer and Buddies programs, provide additional support. Compeer is an internationally recognised companionship program for people living with a mental illness. Volunteers are carefully matched with a companion who is receiving mental health treatment, and they meet each week to share in simple acts of friendship.

Our very successful Buddies Day program provides opportunities for disadvantaged children within the community to have a safe and enjoyable day out once a month, away from the routines and influences of their normal home situations. The program is open to children from the ages of eight to 12.

Networking with a range of agencies and other St Vincent de Paul regions has many proven benefits, as it allows us to see what others are doing, enabling us to learn from them. Equally, this year’s congress in Adelaide will undoubtedly provide opportunities for interaction, learning and debate.

[1] To be aggregated a conference must have been established for at least 12 months, be actively engaged in all works of the Society and make a written application through the National Council to the International Council. Until the aggregation takes place, the conference is ‘on trial’ and does not of officially have all the privileges associated with being a conference.