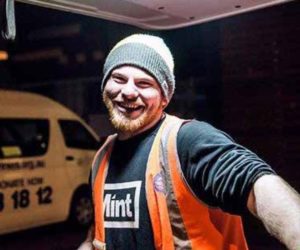 Inequality is injustice. It has many forms but it has only one meaning: that the people who bear the brunt of it are worth less, in the eyes of the society, than the people who benefit from it. There’s no getting around it. We can kid ourselves that inequality signifies the luck of the draw or, worse, the fiction that those who work the hardest reap the greatest benefits in our society. The reality, however, is that inequality happens at the unique intersection of personal story and structural history. Colonised peoples, for example, such as the First Peoples of Australia, know only too well how the history of dispossession intersects with the personal stories of deaths in custody.

The existence of inequality was at the heart of the story of the beginnings of the St Vincent de Paul Society. Its stark presence was what drove Frederic Ozanam and his young companions to hear the gospel of hope and liberation being proclaimed to them by the marginalised, the people who were considered by society to count for nothing, in biblical terms, the Poor of Yahweh.

The heart of the scriptures, and indeed the heart of our founding story as the St Vincent de Paul Society, is this good news of liberation, this deep and profound hope that is found in the people who are crushed by structures of oppression and injustice.

My deepest hope is that it will also be at the heart of the October Congress this year. We are holding this congress to save our collective soul. It is easy to be swallowed up by a world that glories in inequality. It is easy for us to even be instrumental in preserving the injustice of inequality by our actions and thoughts and attitudes. We need to examine our hearts collectively as a social/spiritual movement dedicated to building a more just and compassionate society. The congress will be a space in which we can collectively reflect on where we have placed our priorities, and how these priorities compare with the core of the Gospel. It will also be a time for us to collectively, and courageously, imagine how we can better fulfil our sacred mission of solidarity and love in the future.

We live very much in a transactional world. It has become second nature to us to believe that you get what you pay for and you pay for what you get. This is a key reason why many organisations, from faith-based groups to clubs and trade unions, often struggle to gain or retain members. Because we are taught by a consumerist society that any investment of money or time or energy should be carefully chosen on the basis of what you get in return. This is the transactional culture, which is exemplified more by a gym membership than a spiritual or social movement membership. It is precisely this culture that the St Vincent de Paul Society prophetically questions. Our basis is not transactional, although it can easily fall into that mode when, for example, people feel that they are only doing good works in order to get to heaven! The heart of our calling is far more human, and therefore far more sacred, than this mean-spirited approach. We stand with people who are crushed, not because we want something in return, but because it is a profound privilege to share their stories and their lives as sisters and brothers.

In the same vein, we challenge the unjust structures not because we are “politicking” but because we have a sacred duty to challenge the causes of oppression rather than merely dealing with the results after they have occurred. 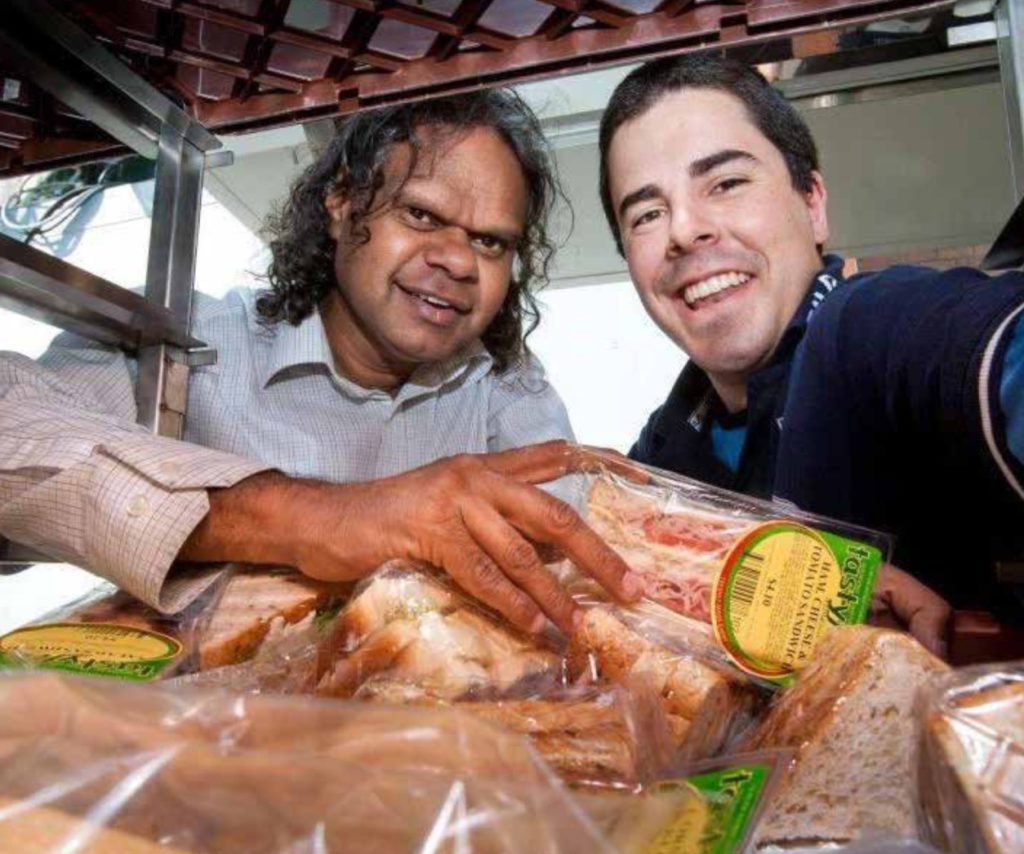 As the Prophet Isaiah puts so eloquently:

Woe betide those who enact unjust laws and draft oppressive legislation, depriving the poor of justice, robbing the weakest of my people of their rights, plundering the widow and despoiling the fatherless. (Is 10:1-3)

And as our Rule teaches:

Where injustice, inequality, poverty or exclusion are due to unjust economic, political or social structures or to inadequate or unjust legislation, the Society should speak out clearly against the situation… (Part 1, 7.6)

When we speak up against a social injustice the voices are many that come to condemn us.

This simply provides us with the opportunity to quote the beautiful words of Dom Helder Camara, the Brazilian Archbishop, who observed: When I give bread to the poor, I am called a saint. But when I ask why they have no bread I am called a communist.

This is to be expected since, not only do we stand in contrast to the transactional way of thinking but so too does our sense of a more just and compassionate society. We embrace a more gospel-based model of ensuring that no one misses out on the necessities of life, more akin to the principle of: from each according to their ability and to each according to their need, rather than you get what you pay for!

Do not be dismayed even if the hard-hearted rich, offended by your attitude, should accuse of communism.

Current welfare “reforms” in Australia not only do not offer bread. They actually further degrade people. As J K Galbraith put it so accurately: They are degraded, for in the literal sense they live outside the grades or categories which the community regards as acceptable.

We urge governments and the community to embrace a politics of hope instead of the current politics of cruelty.

People are forced underground. They resurface in our prisons or on our streets. They’re forced to hock their furnishings, their personal possessions. They seek consolation in the arms of loan sharks and payday lenders.

When you put together the welfare reforms and the Industrial Relations reforms, what you get is a noxious distillation of policies that will drive many of our community’s most vulnerable members out of the frying pan and into the fire.

Australia at the dawn of the twenty-first century appears to be embarking on a road that will take it swiftly back into the nineteenth century.

It was in the nineteenth century, of course, that Blessed Frederic Ozanam called for many of the social policies that are now beginning to be undermined in Australia. He was unremitting in his efforts to:

We are still bound to speak up on these issues today because we have every reason to expect that the combined effect of the Welfare and Industrial Relations Reforms will be a lowering of wages and a loss of conditions such as penalty rates and reasonable job security. This will result in an increase in the number of working poor Australians.

The scriptures are unequivocal in condemning these manifestations of structural injustice. Similarly, as Saint John Paul II put it: The needs of the poor take priority over the desires of the rich, the rights of workers over the maximisation of profits.

We in Australia have the wherewithal to systematically address the structural causes of exclusion. We can afford to provide affordable housing, education and training, childcare, healthcare, transport and social services. As the Social Policy Research Centre has shown, it would take around 2-3 per cent of our GDP to lift everyone out of poverty. The fact that we do not is a matter of choice, not affordability.

Blessed Frederic Ozanam wrote that: Charity is the Samaritan who pours oil on the wounds of the traveller who has been attacked. It is justice’s role to prevent the attack.

The magnificent members of the Society provide assistance to those who have been pushed to the margins of society. What people long for, more than charity, however, is justice and it is justice that we will not cease to clamour for.

Our October Congress is a time for us to ensure that we will continue to be there, flourishing in members and spirit, to both assist with love and to struggle for justice.

Pablo Casals, the great Catalan cellist, noted on the occasion of his 80th birthday: The situation is hopeless. Let us take the next step.

We see things a little differently in the St Vincent de Paul Society. We say that the situation is fraught with human pain but always lled with hope. What we agree on with Pablo Casals however is that we must courageously take the next step!