Inequality is not an accident. Nor is it an economic inevitability. It is a political choice.

The failure to fight inequality is a failure to govern. Government should be the chief means by which we achieve collectively what we cannot achieve individually.

In Australia, we have historically understood this reasonably well in areas such as health and education. We understand that government has the responsibility to guarantee that everyone has the right to these goods.

It should not matter if you are struggling to survive because you are one of the 1.1 million who are underemployed; or whether you are unemployed or a student; or if you are living with a disability or have a caring responsibility, or are living on an aged pension. 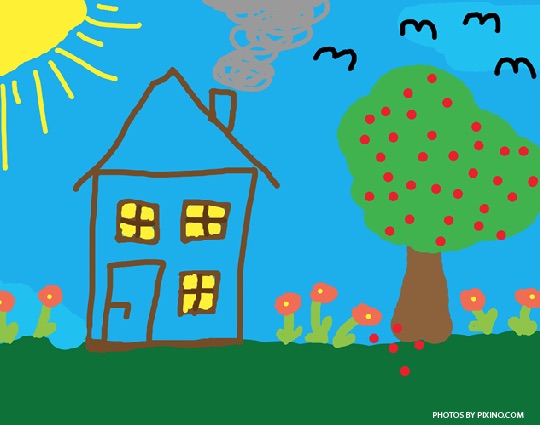 We hold as a common value that none of these conditions should bar your access to the highest quality health care and education.

This right, however, has been significantly denuded over time. The trend towards commodification has a growing and ever more toxic presence in these domains. What should be fiercely protected as a good for all, is increasingly being threatened with becoming a commodity affordable only for some.

The neoliberal trajectory leads to the miserable idea that you pay for what you get and that there should only be low-quality, residual versions of the health or education ‘product’ for those who cannot ‘pay their own way’.

This is not only unjust; it is a lie. The whole idea of good government and a fair society is that we should all contribute what we are able, in order to collectively ensure that no one misses out on essentials such as health and education.

We know from the Gonski Review that class and educational outcomes are correlated.

Which is why we need to reallocate our education resources on the basis of student need, rather than the preservation of privilege. And we know from the social determinants of health framework that health outcomes are closely correlated with class as well.

As the poet Maya Angelou writes: ‘The ache for home lives in all of us. The safe place where we can go as we are and not be questioned.’

With housing, however, we tend not to imagine that it is the government’s responsibility to ensure that no one misses out on it.

We rather view the market as the ‘normal’ mechanism by which housing is allocated.

Further to this, some see housing, particularly with the aid of unfair and inefficient settings such as negative gearing, as a speculative sport rather than a fundamental human right. 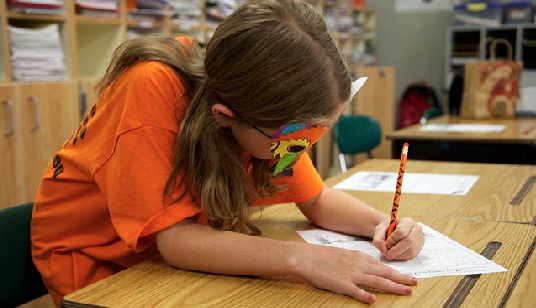 We need to change the way we think about housing. With more than 100,000 people experiencing homelessness, around 200,000 families on the waiting list for social housing and  850,000 plus households experiencing housing stress (where a household’s income is in the bottom 40 per cent of incomes and it is paying more than 30 per cent of this income on housing), it is becoming one of the clearest indictors of inequality in prosperous Australia.

And when inequality is the problem, the market is not the answer. We need to compel governments, starting with the Commonwealth, to take responsibility for the housing crisis. The federal government must realise that a failure to address housing inequality is a failure to govern. It must strengthen rather than cut its current commitments to homelessness and social housing. It also  needs to initiate a further, significant and visionary investment in social housing (around $10 billion over three years according to The Ache for Home: a plan to address chronic homelessness and housing unaffordability in Australia).

In the meantime, the federal government appears to be intent on continuing on the path towards deeper inequality enunciated in the 2014 Budget.

Witness the attacks on the people who are forced into poverty. In a massive act of collective character assassination, good people are being described as a burden on society. The truth is that it is they who are forced to bear the burden of inequality, carrying the can and cursed for it!

The fight against inequality is also a fight against lies. The truth is that people are structurally locked out of jobs and income adequacy (even when they have jobs) and then condemned for being excluded, as if it were a perverse and immoral choice.

Marginalisation is actually a historical intersection between the personal and the structural. The choice to deepen and entrench inequality is a political choice made by government, not a personal choice made by those who experience it.

In addition to the structural deficits of the labour market, the inability of the housing market to provide a place to call home for so many is itself an obstacle to employment. It’s notoriously hard to get a job or keep one if you haven’t got a home, or if you are at risk of homelessness.

We are tired of being told that the housing crisis is too complex to address, or that the market is the best means of allocating resources, or that the answer lies with not-for-profits.

Both the market and the not-for-profit sector can and should contribute to the solution, but governments must do what markets cannot. Markets might be able to meet some human needs, but they cannot guarantee access to human rights. Housing, like health and education, is a human right and should be recognised by government as such.

More than 730,000 children live in poverty in Australia